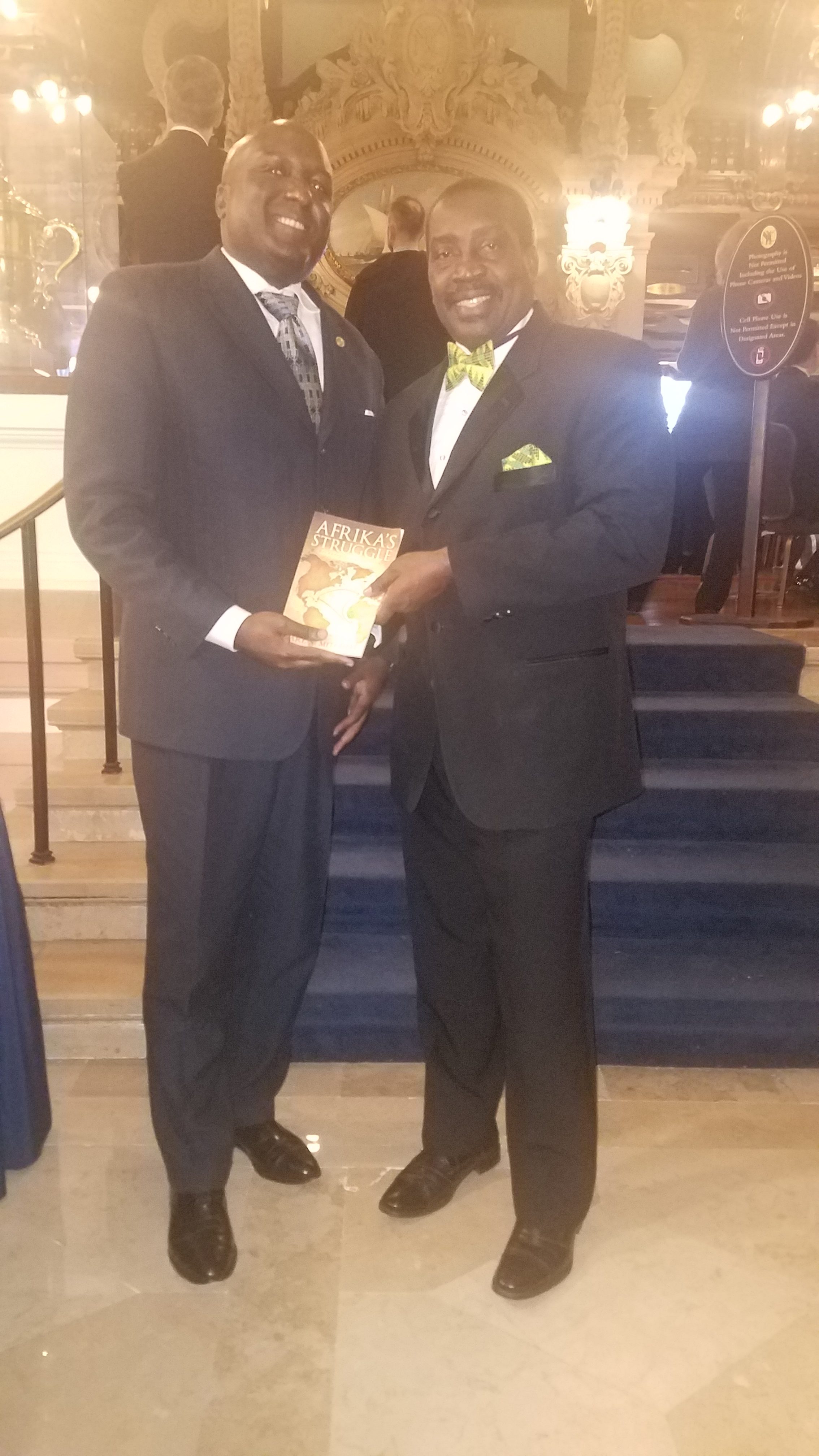 In attendance were ministers, ambassadors, other dignitaries, captains (pun intended) of industry and others.

Special thanks to student volunteers (meet and greet ambassadors) from Queens College – CUNY and from Columbia University. 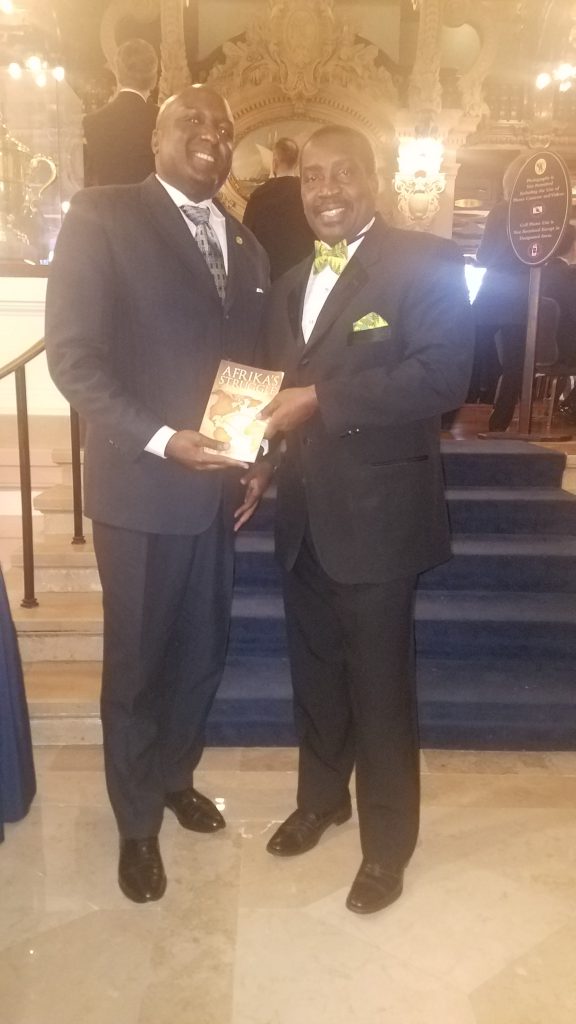 Jamaican Minister of Transport and Mining 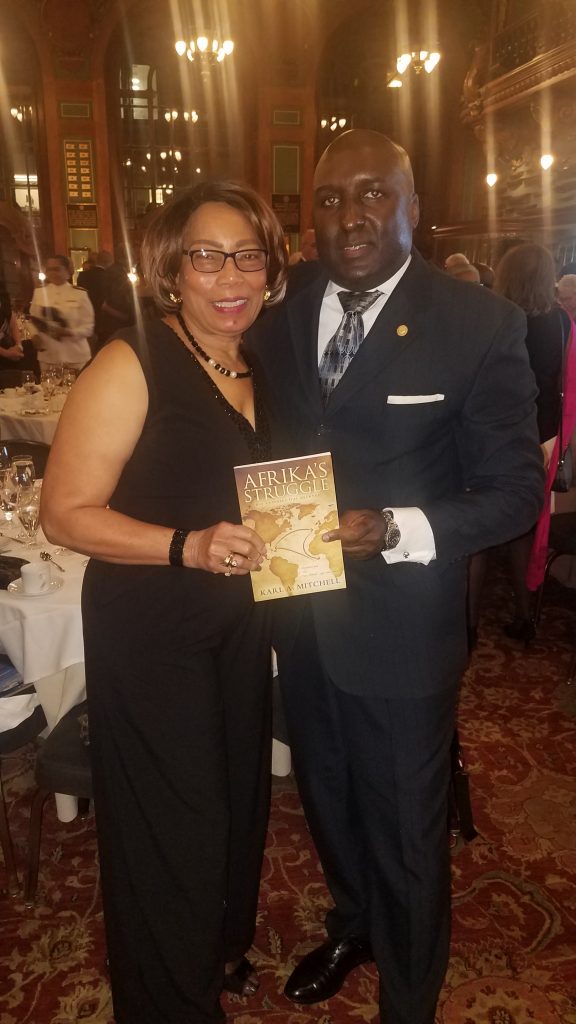 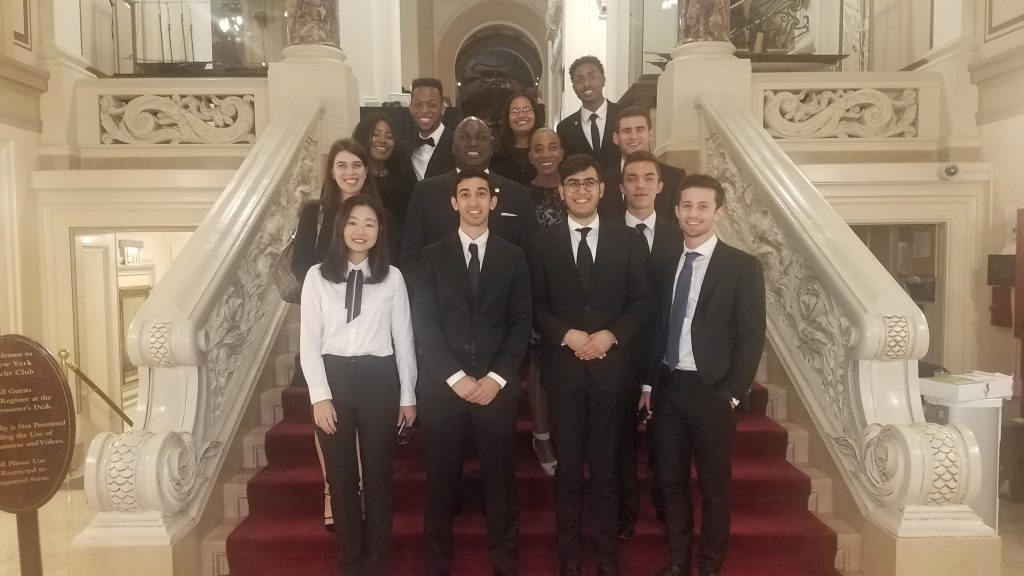 Queens College – CUNY’s Students and a Board of Director 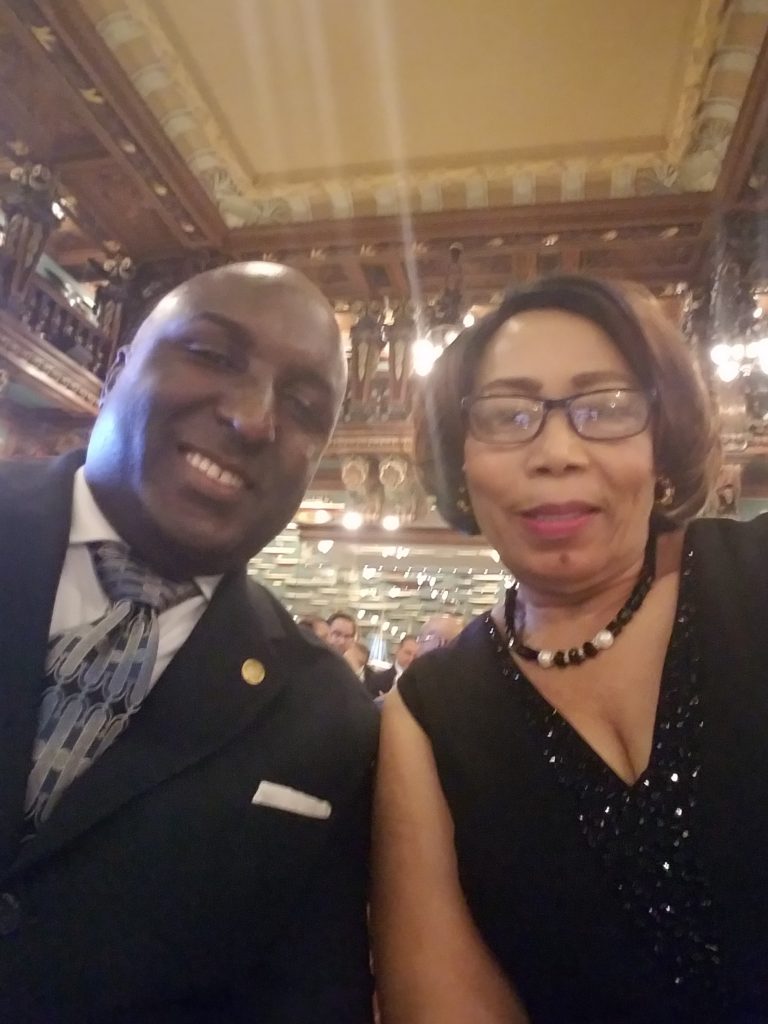 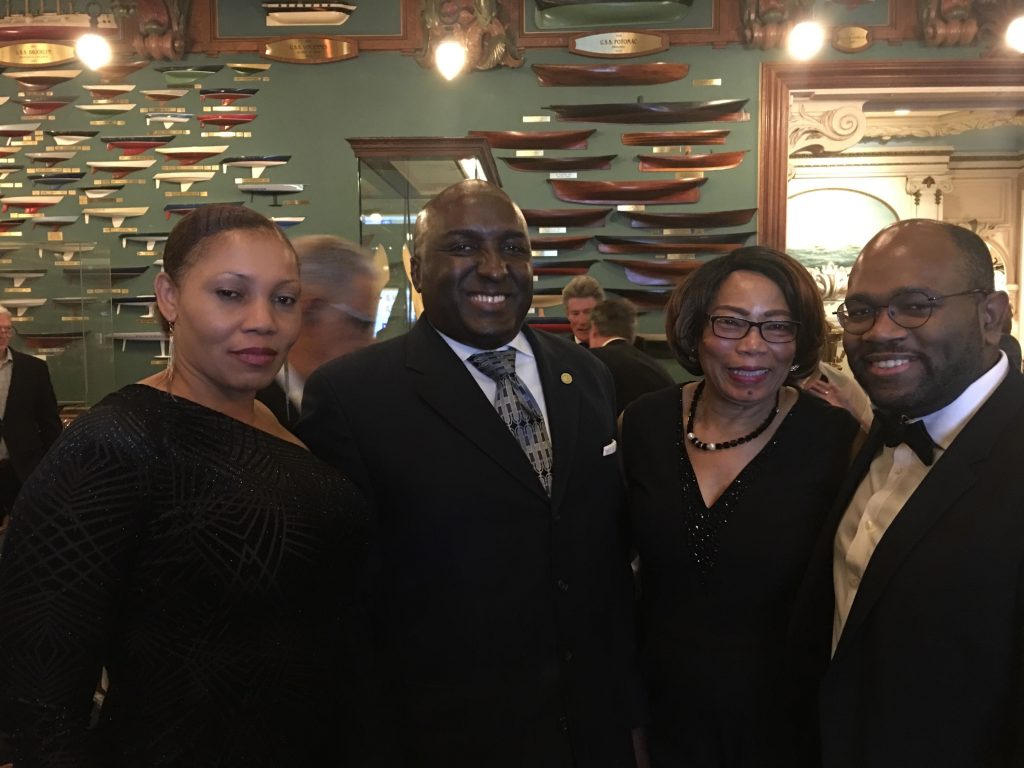 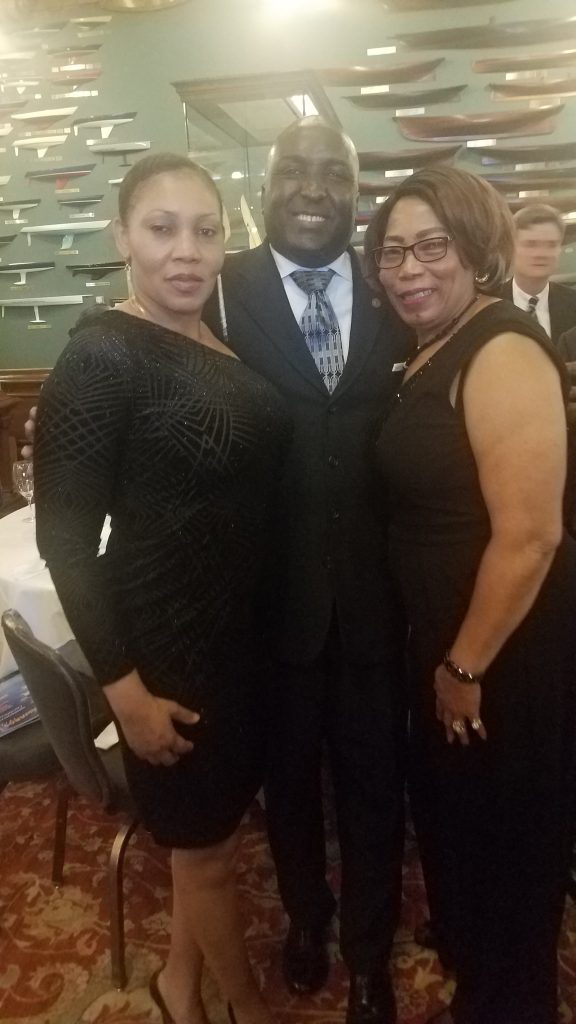 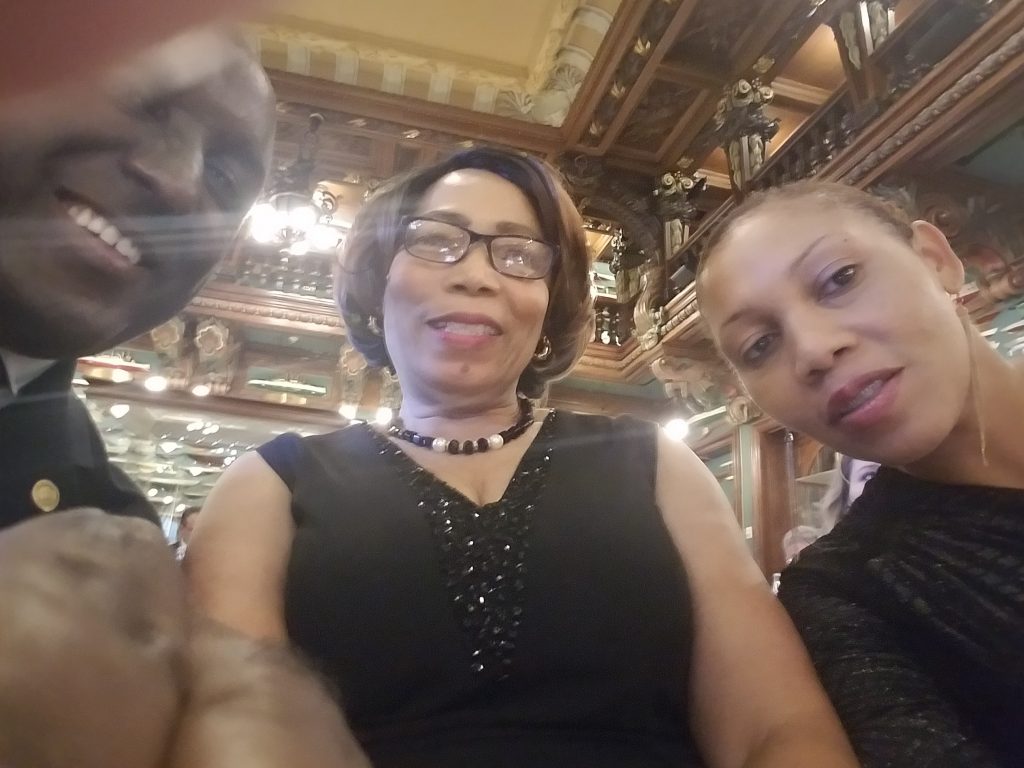 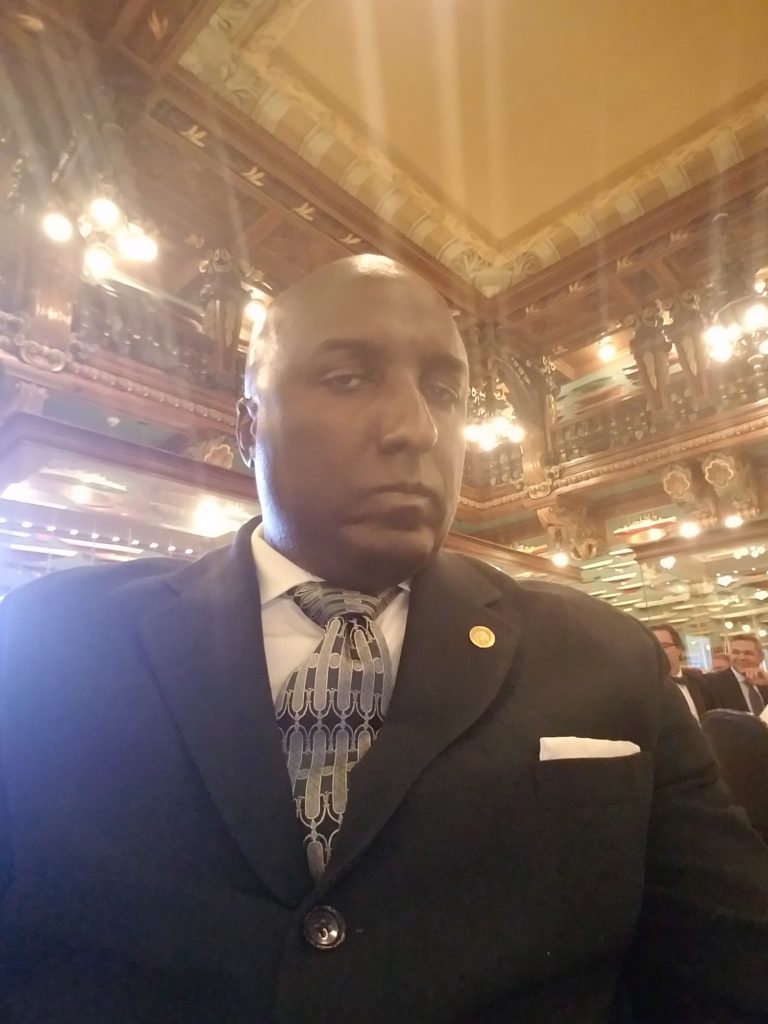 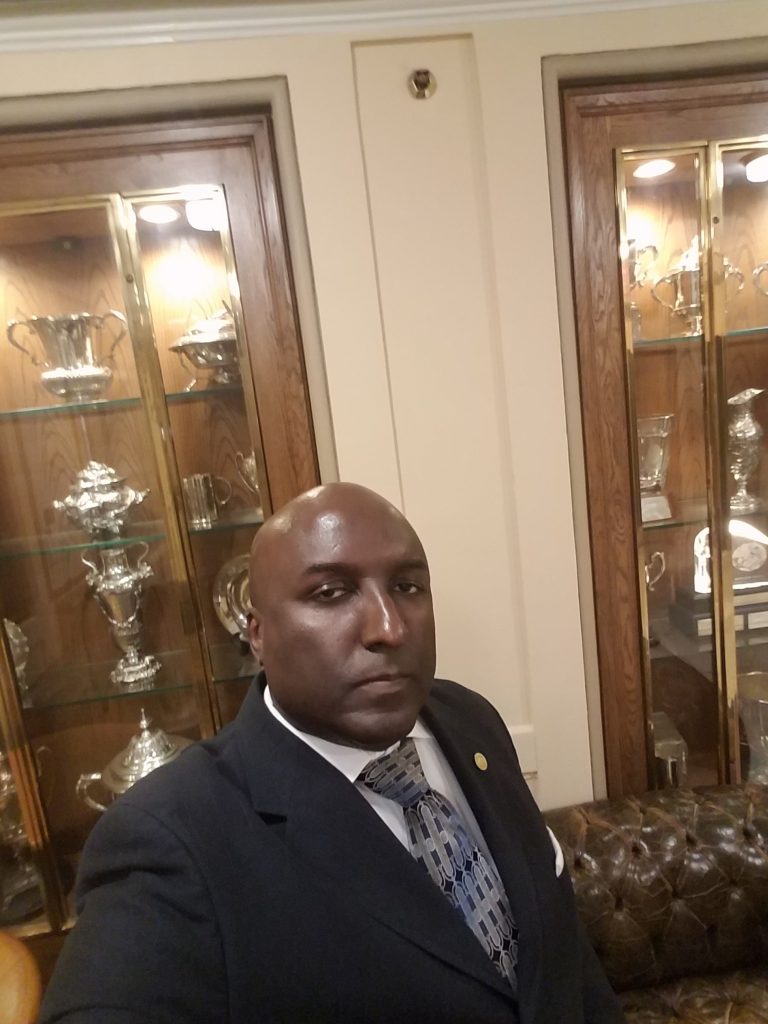 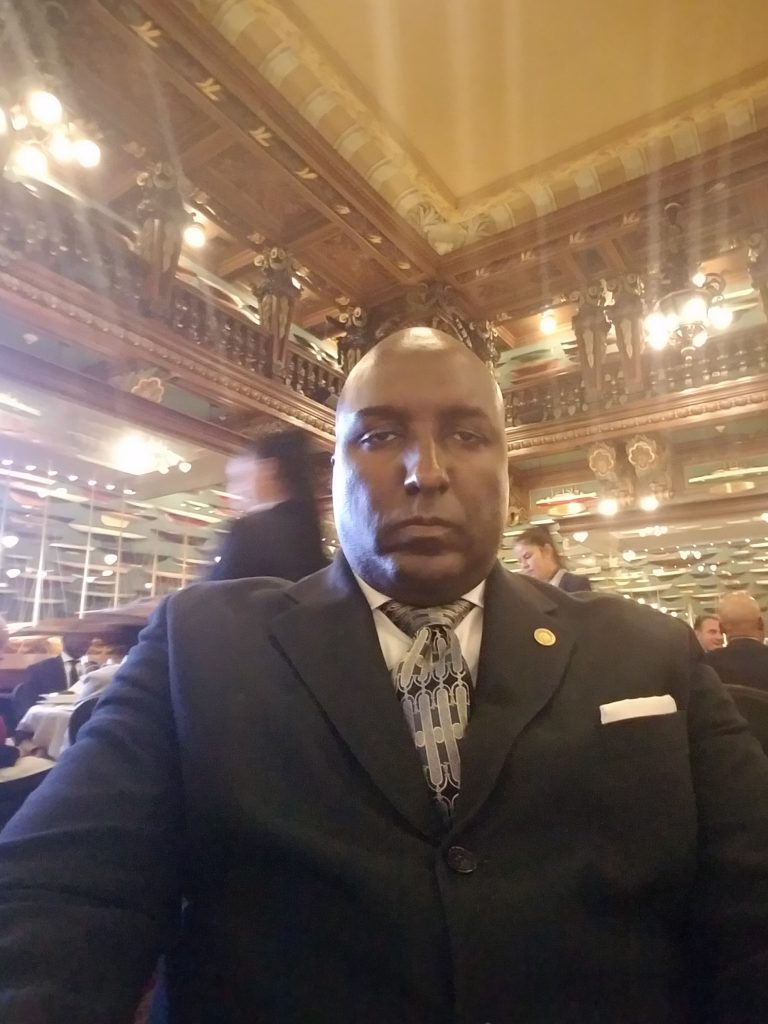 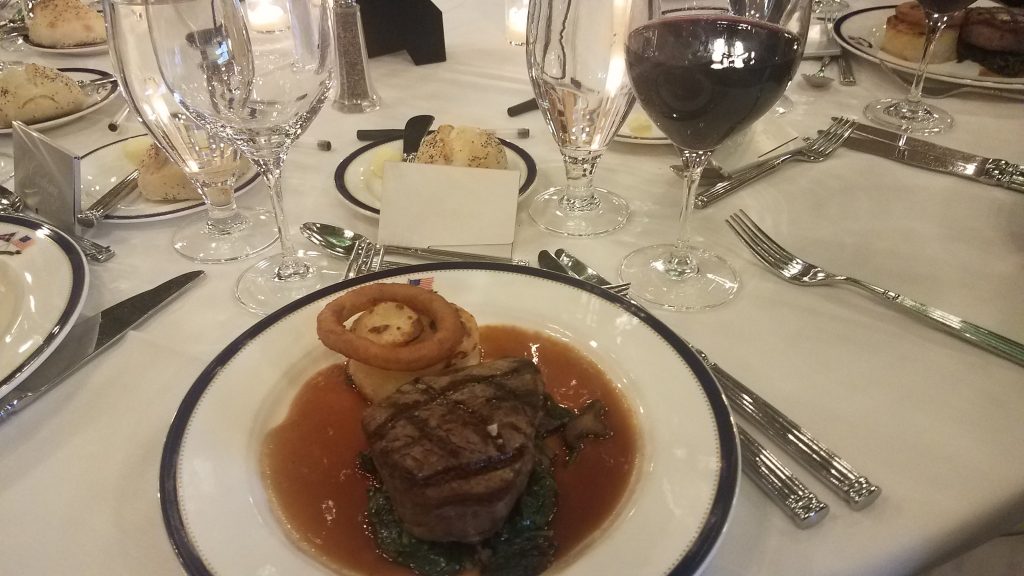 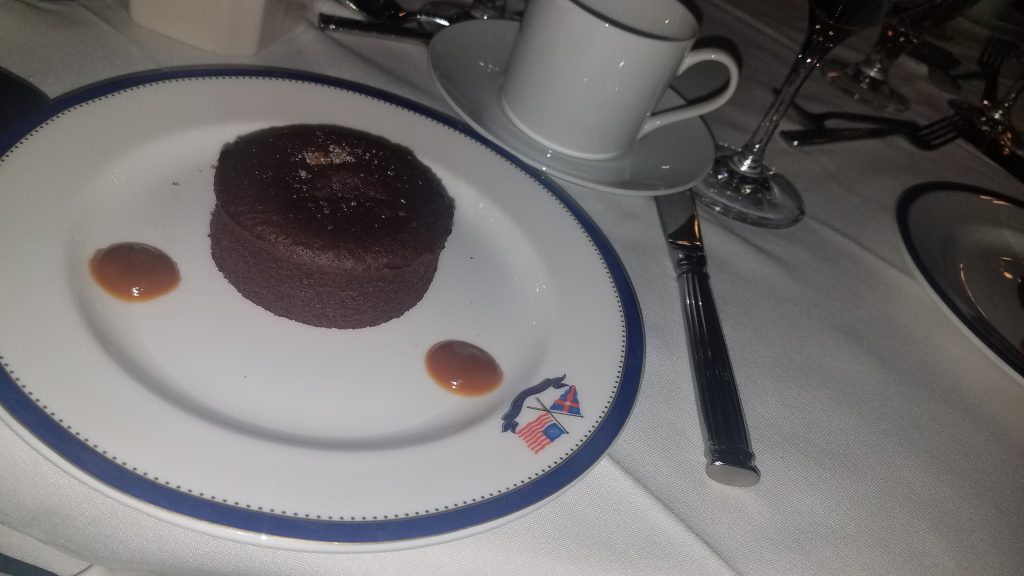