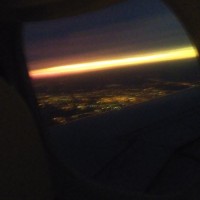 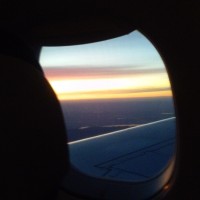 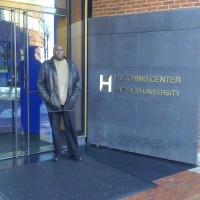 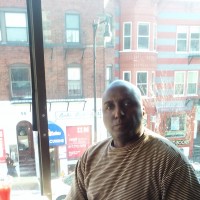 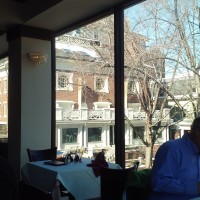 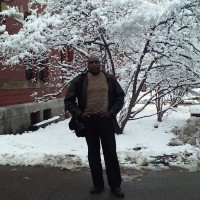 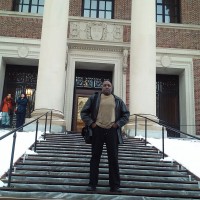 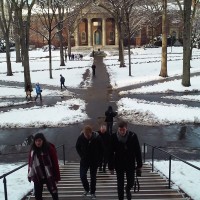 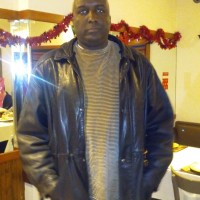 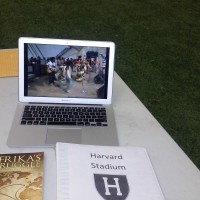 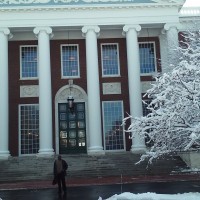 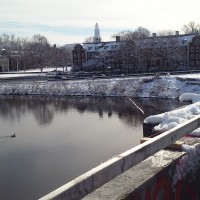 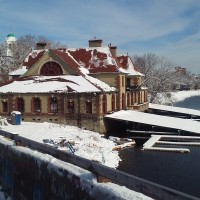 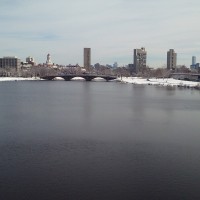 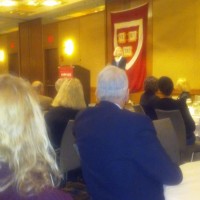 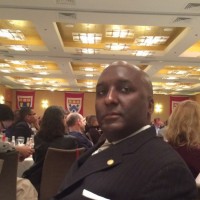 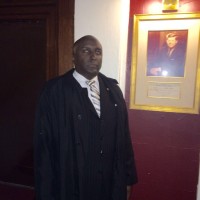 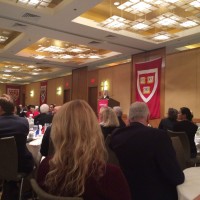 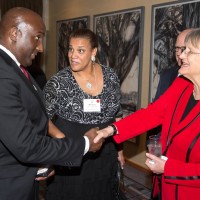 The day before my presentation at Harvard University, I requested a dry run with my Harvard sponsors. Important note, preparation is key and even the late Steve Jobs is known for his rehearsals before his renowned presentations.

After the rehearsal, the main critique is that I heavily emphasized the scholarship of my book. However, the Harvard sponsors recommended that I put equal emphasis on selling the book. They are impressed with the book’s exemplary scholarship I presented in the rehearsal. Albeit, they (already read the book) wanted me to talk about the rich details of the book’s narrative, also. The objective is to give enough information to excite the audience about the book without “giving away the store.”

The presentation was a smashing success! I achieved the “Goldilocks” balance – the scholarship and the “selling of the book” – is “just right.” As commented by one of my Harvard sponsors, I hit the ball out of the park or in cricket parlance – all my hits were six runs. The Q&A session was as long as the presentation. Again, I argued that I left everyone satisfied as it pertains to my response to everyone’s questions and comments.

After my book’s presentation, I was personally introduced to Harvard University president, Dr. Drew Gilpin Faust. Afterwards, I attended the Harvard Alumni Association dinner where the president of Harvard University was the keynote speaker. As with all of the events during my time at Harvard, I used the dinner to broaden my network.

I accepted an invitation to the Harvard Law School Alumni Association lunch where Dean Martha Minnow was the keynote speaker. Before ascending to the dean position, she was one of President Barack Obama’s Harvard law professors.

After graduating law school, she clerked for the late US Supreme Court Justice Thurgood Marshall.

On Justice Thurgood Marshall, she shared an anecdote he mentioned to her while she was in his employment with her audience. The paraphrase is as follows:

A gentleman lost his life savings during one of his frequent visits to Atlantic City to engage his gambling habit. Needing to use the restroom (users needed a quarter to use it) and not having even a penny in his pocket, he asked passersby for a quarter in order to gain access to the restroom. Upon receiving a quarter, he realized that the door was left opened. Therefore, he didn’t need to deposit the quarter for access.  After he used the restroom, he returned to the gambling tables to play his last quarter. By a stroke of luck, the quarter earned him a huge jackpot. Wisely, he decided to invest most of his money while he continued to enjoy a streak of good luck from some of his gambling. Eventually, he became very wealthy. In turn, he hired a private investigator to locate the guy who was pivotal for his financial breakthrough in life. For two years, the private investigator was unsuccessful in locating the guy. Eventually, the private investigator contacted his client with great news – he found the guy who gave him the quarter for the restroom. Disappointedly, the gentleman told the private investigator that he found the wrong guy because he is looking for the guy who left the bathroom door opened.

The moral of the story is that people prize an opened door over a handout. In other words, people look for doors to be opened instead of waiting around for handouts to be given….

Later in the day, I accepted an invitation to the Harvard Law School Alumni reception. On the same Friday afternoon, during the snowstorm, I learned that the Harvard Book Store stocked Afrika’s Struggle: His Experiential Journey on its shelves. The Coop is in the process (i.e., via the normal procedure) of ordering print copies of my new book for its book division. And the Lamont and Widener libraries are in the process (i.e., via the usual protocol) of ordering my book for their respective circulation.

For Friday’s grand finale, I accepted an invitation to the Harvard Latin American Alumni Association hosted international dinner (i.e., South American, French Canadian, European and Asian Harvard alumni groups) at the Harvard Club of Boston. One of the attendees took a keen interest in my book, he wants to explore the potential of turning the book into a movie in our next upcoming meeting.

Next, I went to see the Harvard Stadium where the legendary Bob Marley held a concert in 1979. In the stadium, a Harvard sophomore was thrilled to learn that Bob Marley and the Wailers once performed at the spot where he was standing. He told me that he listens to Bob Marley’s music whenever he studies or works on his projects.  Moreover, he added that his father has all of Mr. Marley’s albums in his collection.

Additionally, I toured The Ethelbert Cooper Gallery of African & African American Art at the Hutchins Center – one of Harvard’s museums.

I returned to New York after checking out of The Charles Hotel at Harvard University.

Be sure to be on the lookout for additional pictures, in particular, photographs of my book’s presentation and my meeting with Harvard’s president….