The first student is anonymous because he is very modest. Additionally, he wishes not to appear braggadocious in a public forum. Nonetheless, I received his permission to announce his achievements without naming him.

He chose Harvard over Oxford.

Last Fall, he studied – self-study – for two weeks before sitting for the GMAT exam. He scored 750 on his first attempt.

He is very excited as I am proud of him as it pertains to his graduate school prospects. And I am very happy to have provided him with letters of recommendation during his application process, last year. The second student, George Vermenton, surprised me with a visit by requesting my autograph on his print copy of my book, Afrika’s Struggle: His Experiential Journey.

Mr. Vermenton received an “A+” in two of my courses – macroeconomics and business communication.

Today, Mr. Vermenton is an advertising operations associate with About.com. He was formerly with the New York Times.

Let’s congratulate both young men as they travel along on their experiential journey. 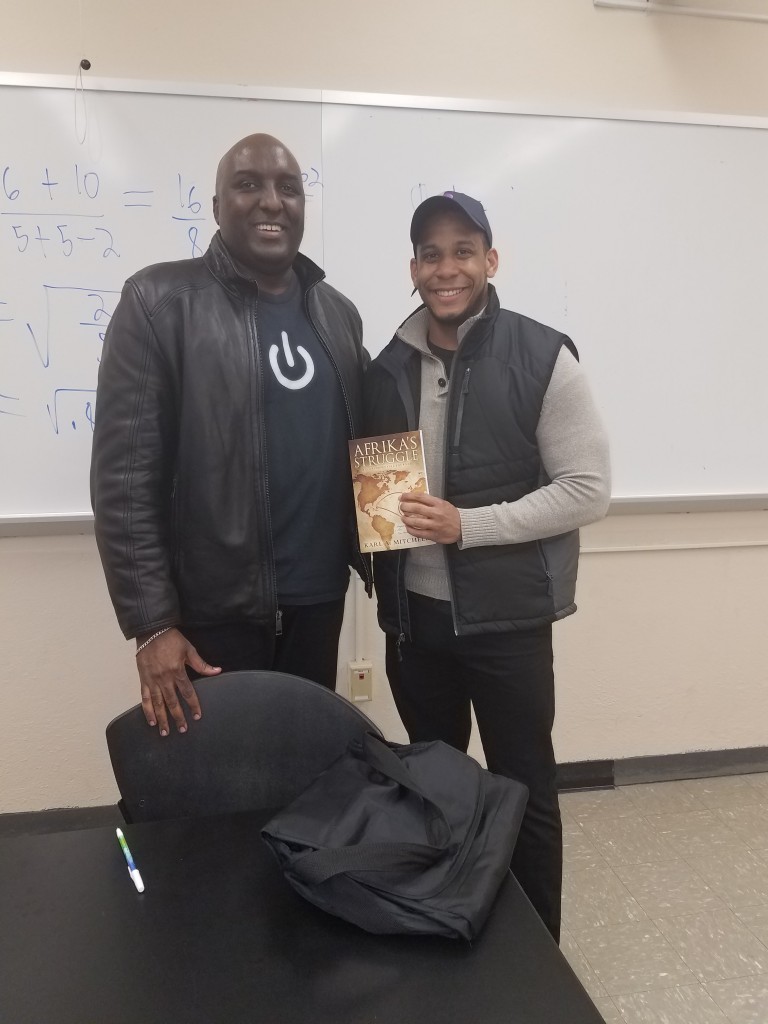