Today, I attended a great conference (a “fire chat” with NBC News Journalist Harry Smith) – Steve Blank on innovation vs. entrepreneurship: What’s the difference and why does it matter? at the CUNY Graduate Center. The presentation was informational and I took away many nuggets from it. For example, he explained why Apple will be a dead company in the near future. Four of my former students who were in attendance were thrilled to be there. One of the takeaways, as per one of my former students, is Mr. Blank’s argument on how his experiential journey shaped his destiny as a successful entrepreneur. For example, Mr. Blank argued that some of his colleagues wondered out loud if some of his ventures were not too risky. In response, he told them that taking risks in business pales in comparison to taking risks in war – a matter of life and death.Then, he recounted some near misses and devastating losses (war buddies/colleagues) during his time in the Vietnam War. Afterward, he recalled some near misses and devastating losses (losing 35 million USD days after appearing on  Wired Magazine’s cover) on his entrepreneurial journey.

Prof. Steve Blank is a college dropout who founded 8 companies – the last company is worth 8 billion USD. Second, he is a professor at Stanford University where he designs and lectures on courses on entrepreneurism. (By the way, Stanford University has 163 courses on entrepreneurism – the most in the world.) Third, he is one of the earliest pioneers/founding fathers in Silicon Valley. His Lean Startup Model is coopted by the US State and Defense Departments as well as by companies worldwide.

I attended the conference, in part, as a networking exercise as I continue to work on my own startup (with two partners – an economist and a computer scientist). Our aim is to bridge the gap between financial institutions and the unbanked and underbanked populations

That said, I will endeavor to use some of the nuggets learned at the conference as it pertains to my promotion of AfriKa’s Struggle: His Experiential Journey and to bring it to a ‘television’ or to a theater near you.

And one more thing, I will be adding more pictures (of myself included) and videos in the near future pending their release by the conference organizers. 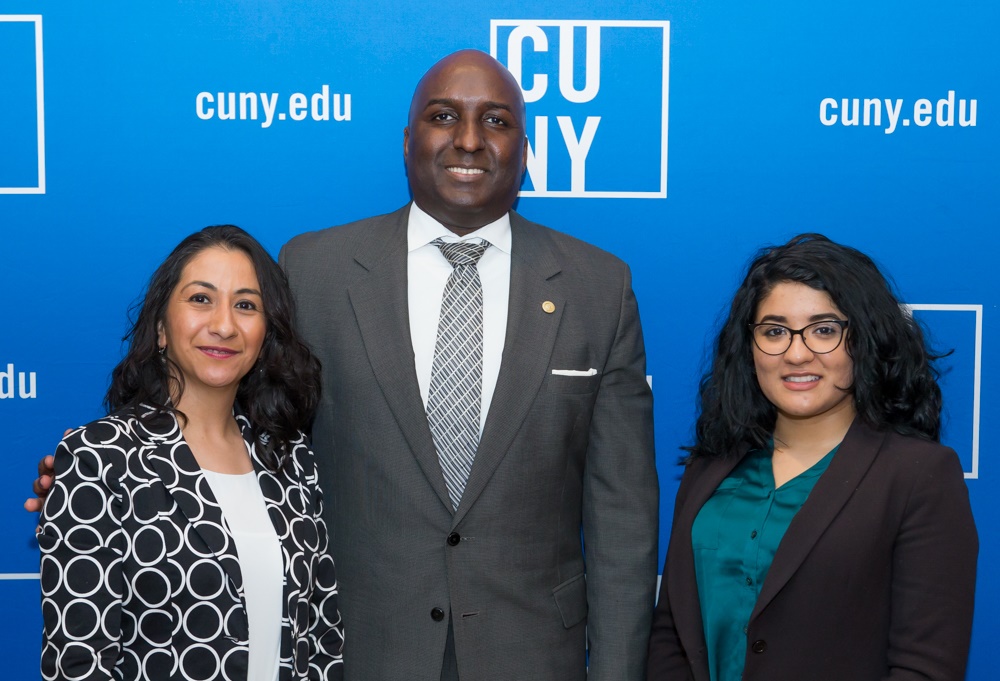 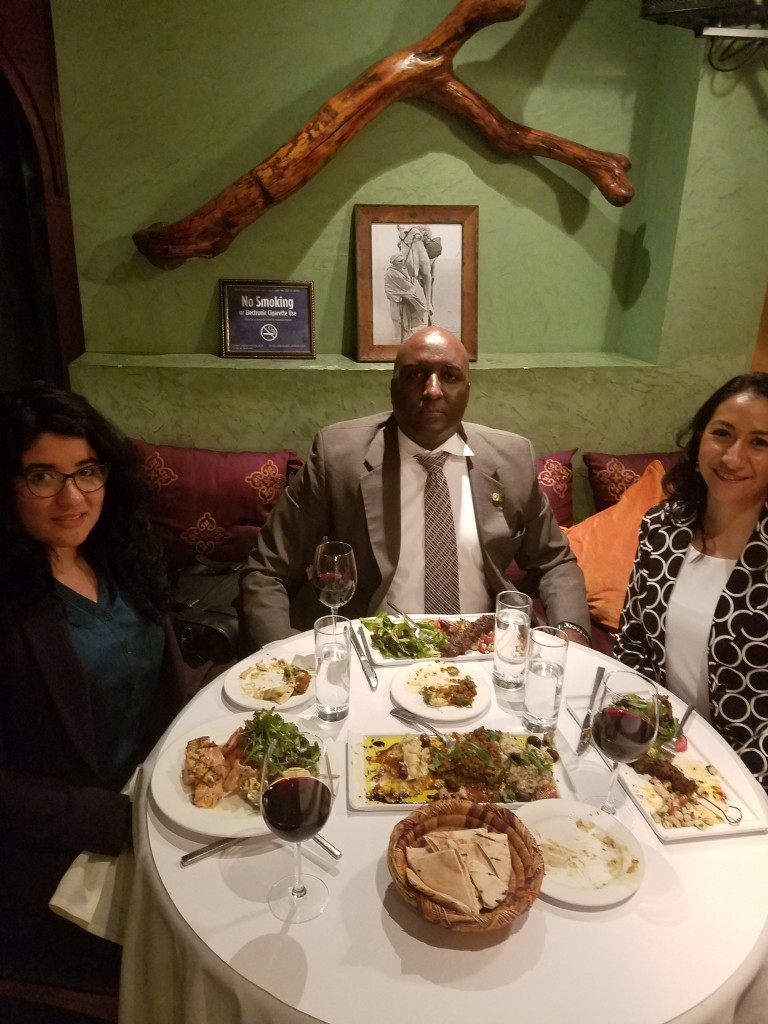 One of my former PhD program’s professors once held our last day of class in this fantastic restaurant.

2 Responses to “Steve Blank on Innovation vs. Entrepreneurship: What’s the Difference and Why does it Matter?”