Today, at the iconic Abyssinian Baptist Church in Harlem, NY, I attended the memorial service of Dr. Alem Habtu – Professor of Sociology at Queens College – CUNY.

The church was a full house – with many tributes given to him by Queens College and other CUNY faculty, administrators, Ethiopian government personnel, Ethiopian and American luminaries, former students, friends and family.

Dr. Habtu was such an unassuming and modest man that today I learned, for the first time, of his great achievements on his experiential journey from Ethiopia to the United States.

For instance, he won a scholarship to study in the United States where he respectively lived with a Western Anglo-Saxon Protestant family, a Jewish American family, and an African-American family.

Later, he (one of sixteen international students) won another scholarship where he had an audience with President John F. Kennedy in the White House.

Additionally, he led various Ethiopian youth/student groups in the United States that contributed to the political and charitable developments in his country.

You may read more about Dr. Habtu’s life in his New York Times‘ obituary.

As for me, I first met Dr. Habtu – he had an air of a certain Jamaican/Caribbean coolness – in the 1990s when I wished to learn the Amharic language. (Jamaican culture has a special relationship with Ethiopian culture as depicted in Bob Marley’s reggae music). He tutored me – free of charge – in the Semitic language of Ethiopia. Unfortunately, I did not continue with my studies to achieve fluency in Amharic. Nonetheless, I learned a lot about Ethiopian culture and politics from him. Moreover, he told me that he could make the necessary connections for me whenever I’m ready to visit his country – Jamaica’s second homeland.

Last year, his cousin – Mr. Tesfaye Asfaw (a director at Queens College) – gave him an autographed print copy of my book, Afrika’s Struggle: His Experiential Journey. 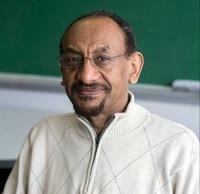 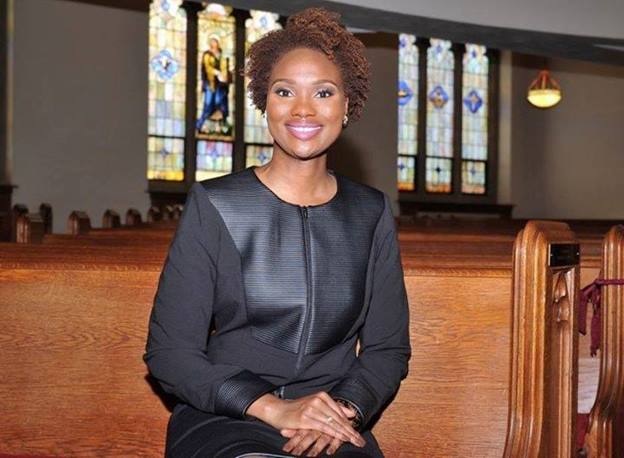 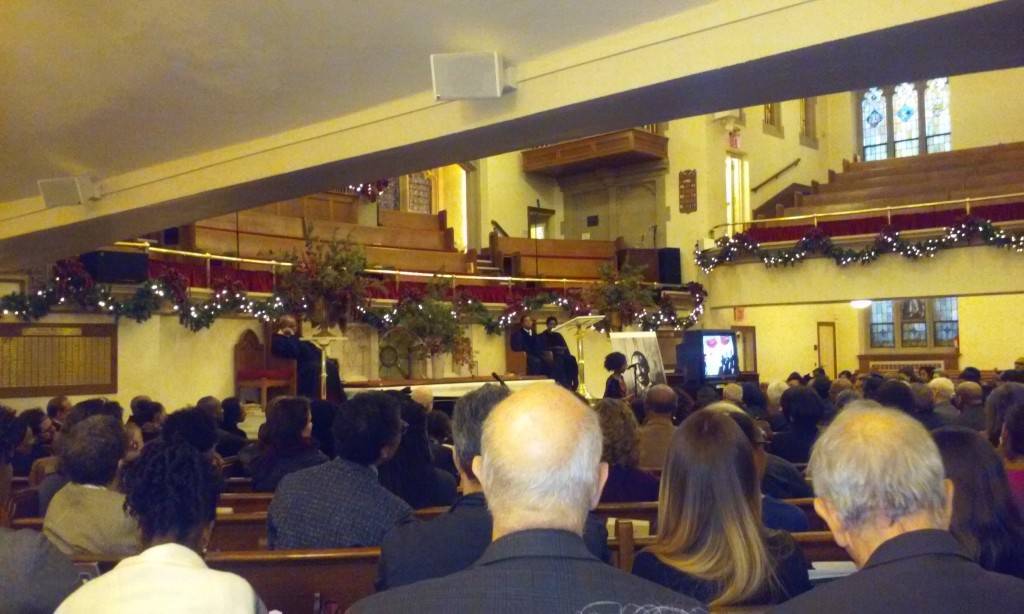 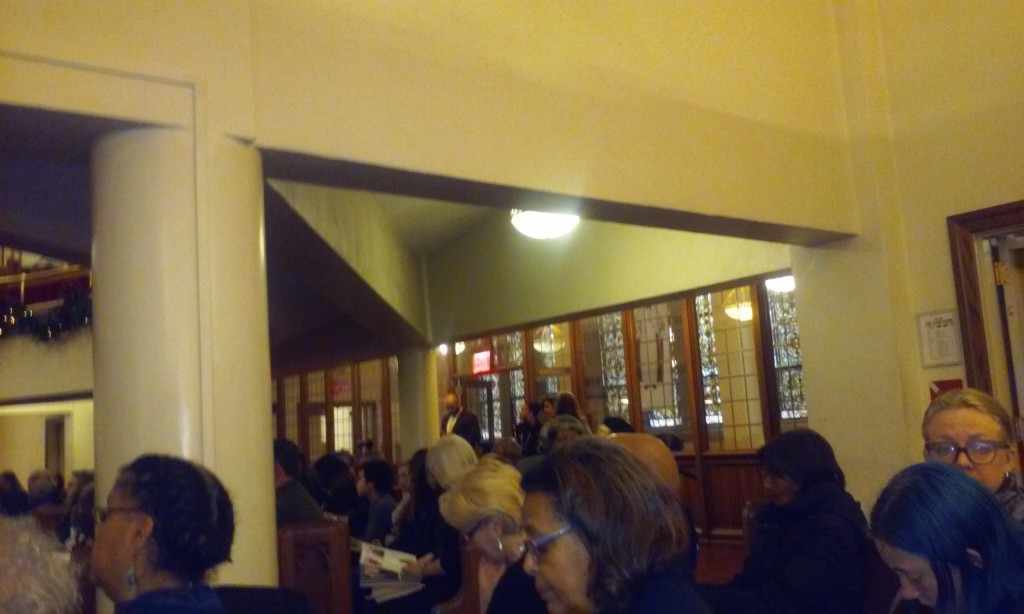 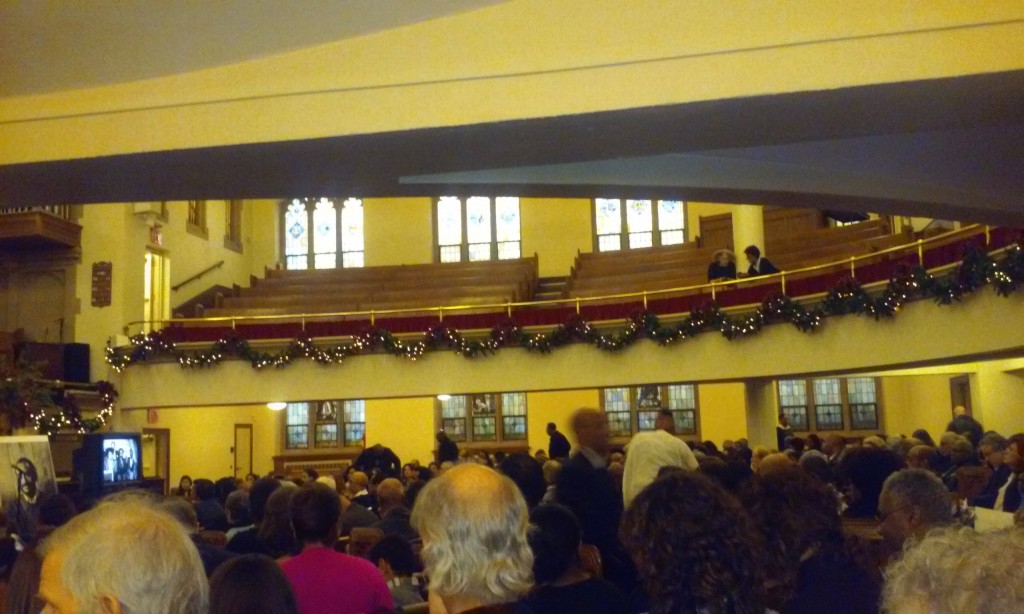 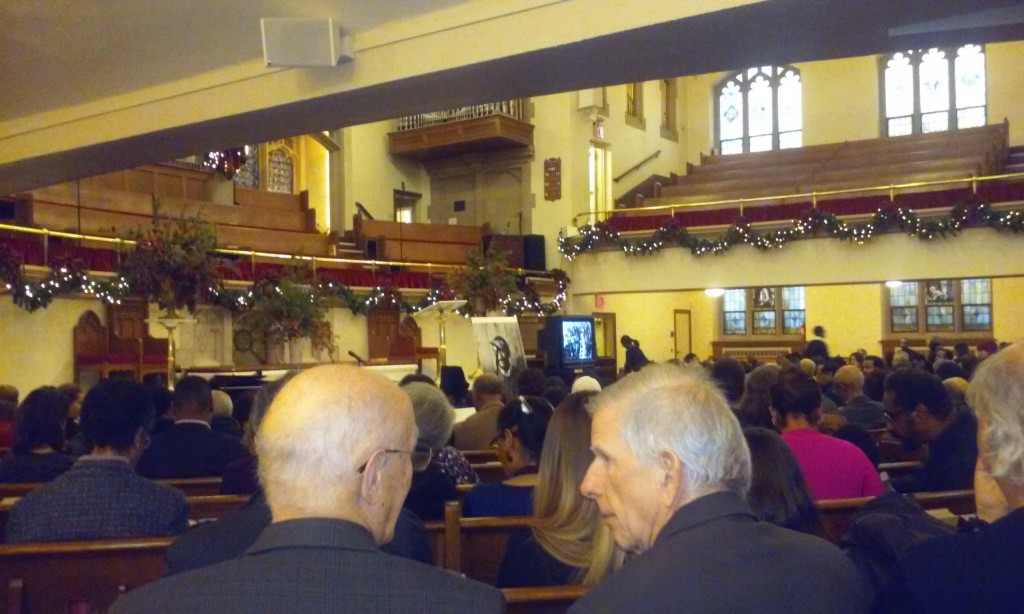 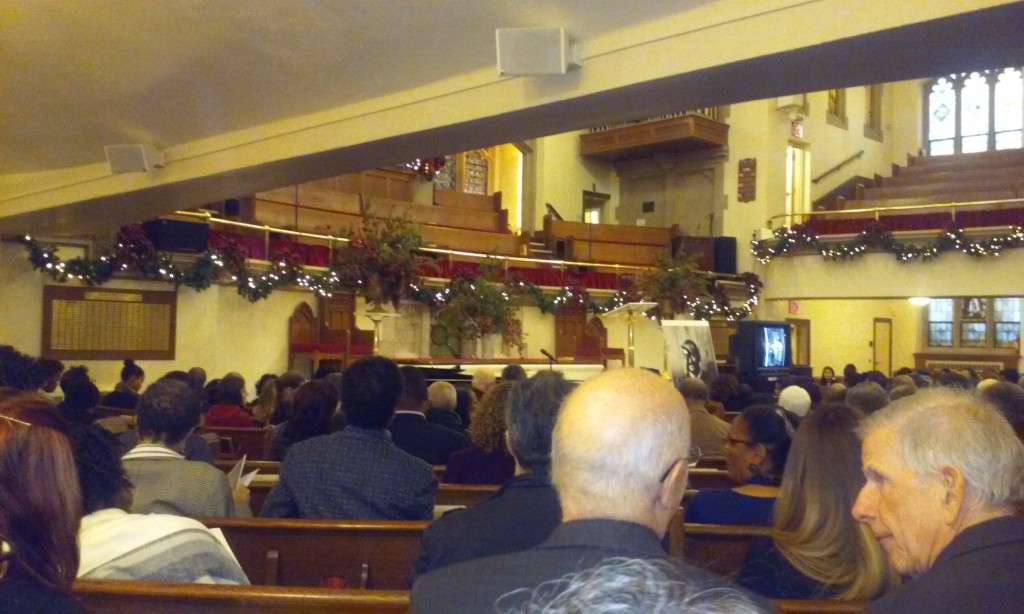